Viktor Ullmann – Witness and Victim of the Apocalypse

An archaeological exhibition is on display at Dobrovo Castle entitled “Ad sanctos. Archaeological Research at the Church of St Leonard in Dolnje Cerovo”.

Archaeological research was conducted at the church in 2014 and 2016. In 2016, the excavations and the accompanying research were led by the Centre for Preventive Archaeology of the Institute for the Protection of Cultural Heritage of Slovenia; the Regional Museum Goriški muzej and the academy Accademia Jaufré Rudel from Gradisca d'Isonzo also collaborated on the project. During the research, various older architectural remains of the church were discovered, and a part of a graveyard dated roughly between the 11th and 15th century or even early 16th century.

The archaeological research has provided insight into the previously poorly researched period in the Brda region and contributed a fragment to our knowledge of life in the past. The exhibition briefly describes Brda in the Middle Ages, at a time when they belonged under the Holy Roman Empire and when the Church was the institution that dictated every aspect of believers' lives. It devotes special attention to the chapter on death in the Middle Ages, on the arrangement of graveyards in the past, and on the burial method. The burial method used in Dolnje Cerovo was present in the Western Christian world of that time but has never before been identified on Slovenian sites.

The exhibition also displays a treasure containing 93 silver coins, which were discovered years ago during the demolition of an older house in Dolnje Cerovo. The purse containing the silver coins was walled in below a window after 1518. 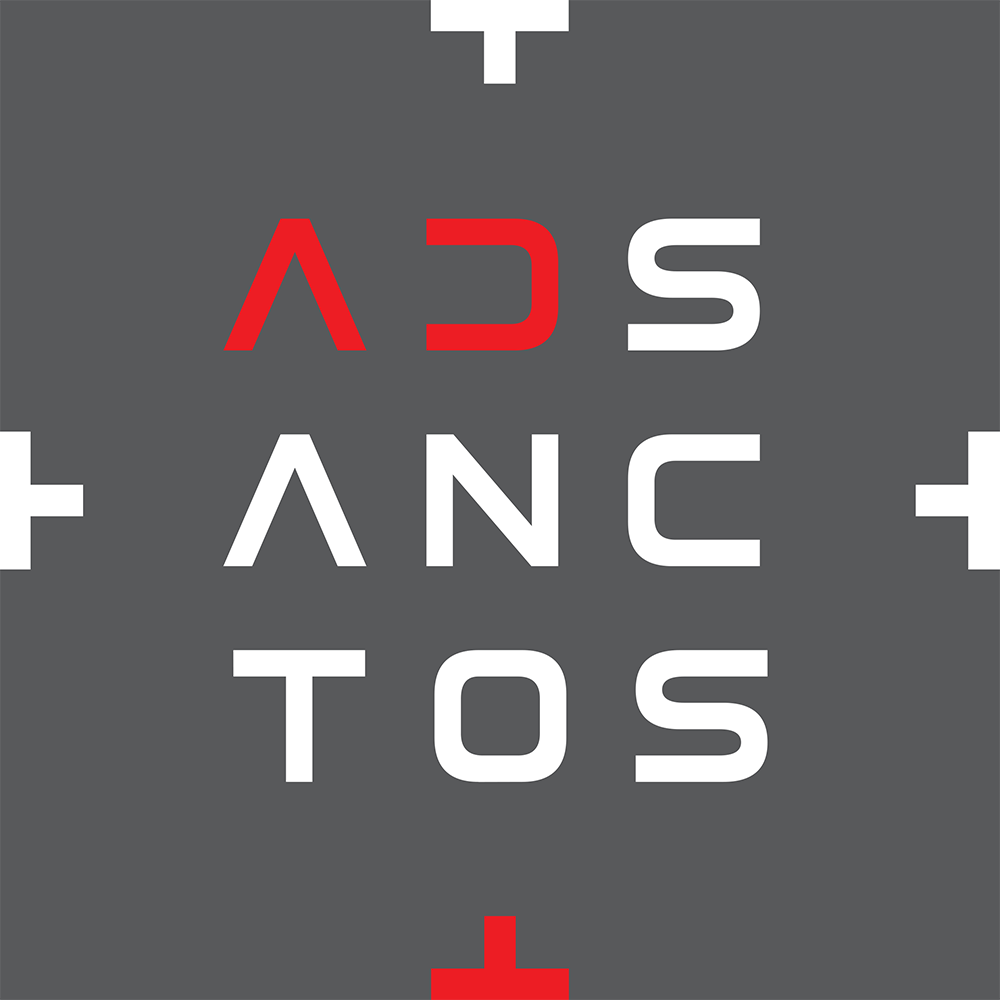