Home Periodic Exhibitions The Home in Prehistoric Times. Interior of an Early Iron Age House in the Posočje Region

The archaeological remains from researched settlements reveal what a late prehistoric home was like, what the interiors of houses looked like, and which activities were practised in them. There are many known settlements from the Early Iron Age (9th-4th century BC) in the vast area shaped by the flow of the Soča River and its tributaries, but most of them are poorly researched. One exception is the settlement in Most na Soči, where more than 30 houses have been discovered.

The exhibition presents a selection of house inventory items kept by the Regional Museum Goriški muzej.

The temporary exhibition was opened on the occasion of the Summer Museum Night and the European Archaeology Days, on June 20th 2020. 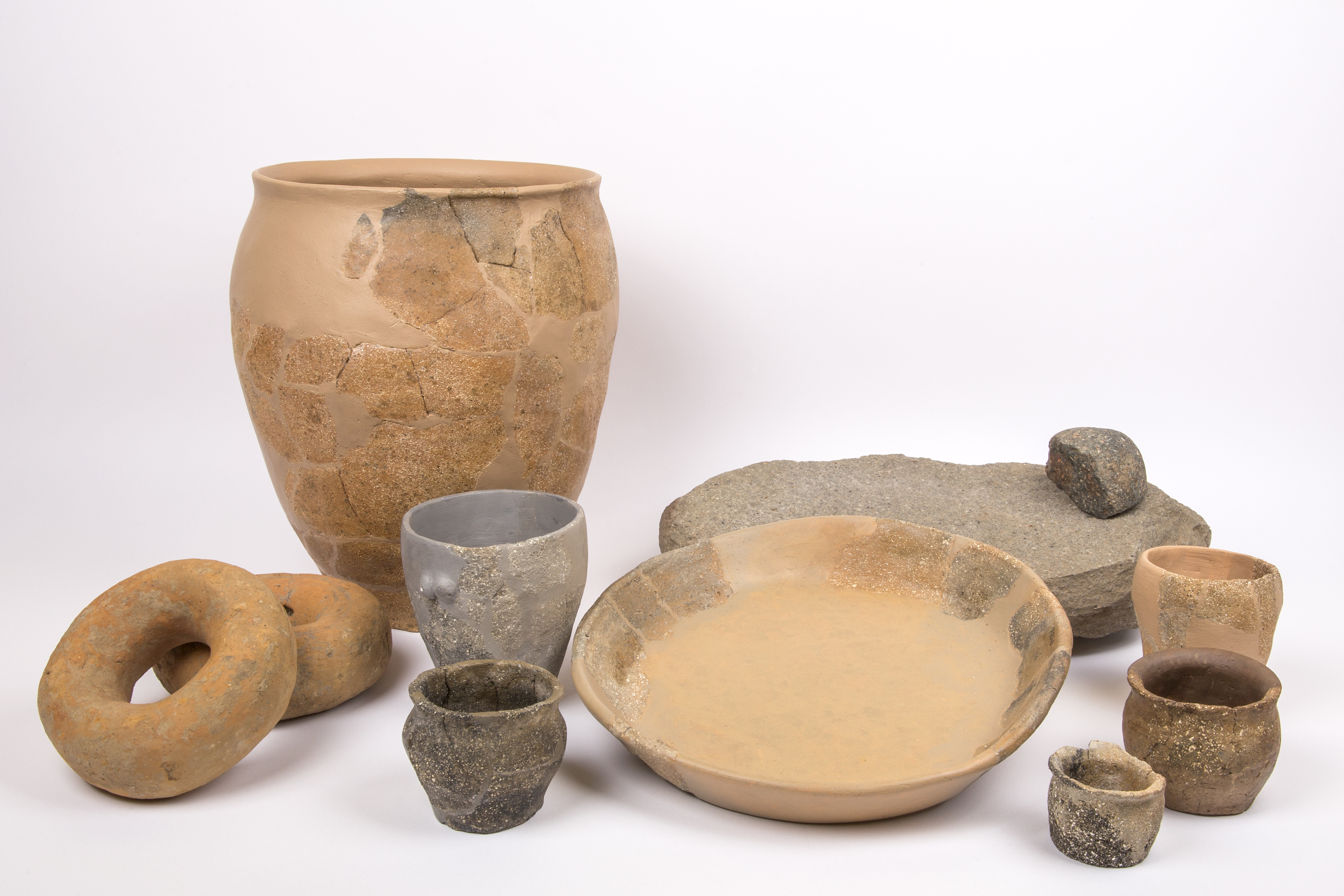