The Department of History of Goriški muzej houses museum objects from the territory of the historical region of Goriška, covering all periods of history. In previous years, the department placed special attention on collecting items relating to both world wars, which heavily marked the regions of Goriška and Primorska in the 20th century; World War I, in particular, left a strong mark on the region and its inhabitants. Two influential and well-visited past exhibitions deserve mention: the exhibition Podobe soške fronte 1915–1917 / Images of the Isonzo Front 1915–1917, the first larger exhibition on the topic of the Isonzo front in Slovenia, and the permanent exhibition Primorska 1918-1947 in Villa Bartolomei. The department also houses extensive collections of photographs, postcards from various places in the Primorska region, periodicals and non-periodicals, posters and fliers from different periods in history, which are presented through rich exhibition activity. 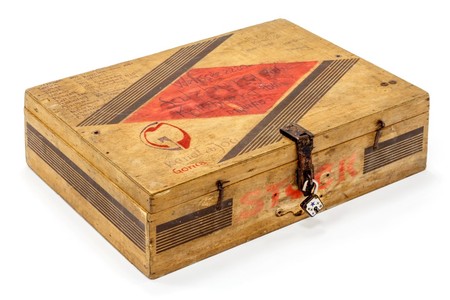 Since the contemporary museum is an institution designed specifically for the general public, the Department of History pays great attention to current research and educates through workshops, exhibitions and presentations for the general public. All inhabitants of the Primorska region, who would like to pass on their stories and knowledge of items, events and people that have left a mark on our common history, are most welcome to participate. 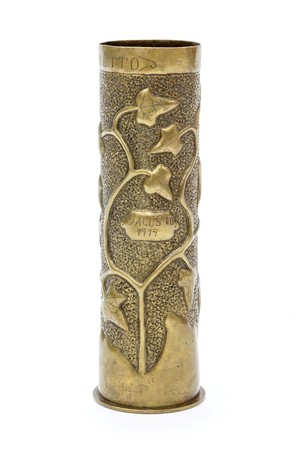